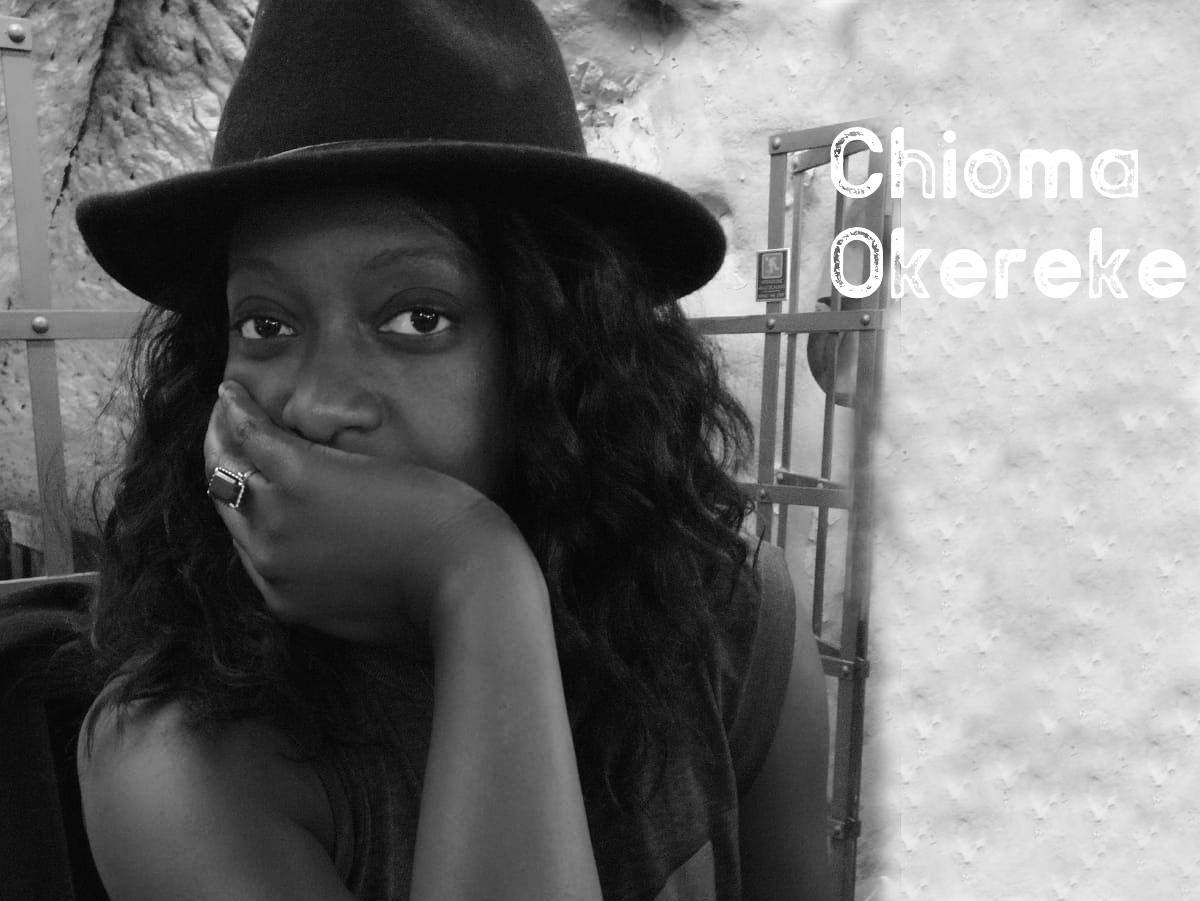 If you have a garden and a library, you have everything you need.Marcus Tullius Cicero

Chioma Okereke is a Nigerian born poet, author, and short story writer. She started her career as a poet and performed across spoken word events internationally and domestically before turning her hand to prose. Her early work was published in Bum Rush, The Page and The Callaloo Literary Journal and was shortlisted for the Undiscovered Authors Competition in 2006, as well as for the Daily Telegraph's Write a Novel in a Year Competition 2007.

Her debut novel Bitter Leaf was published by Virago Press in June 2010 and was shortlisted for the Commonwealth Writers' Prize - Africa Best First Book 2011. Her short story Trompette De La Mort received First Runner Up of the inaugural Costa Short Story Award in 2013, and her work was included in the Virago is 40 anthology.

Chioma is a keen traveller, and globetrotting has greatly influenced her storytelling. Having lived in several countries, she is passionate about universal stories and challenging the stereotypes surrounding writers of African descent. She divides her time between the bustle of London, the hustle of Nigeria and the calm of rural France.