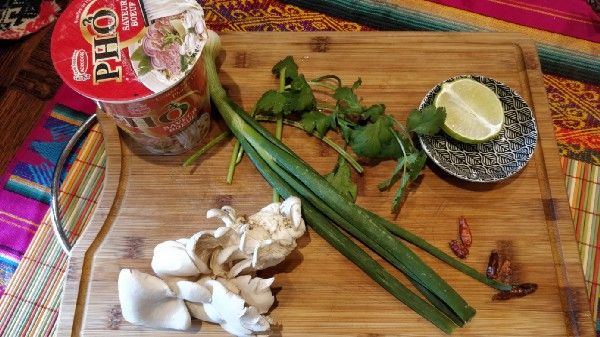 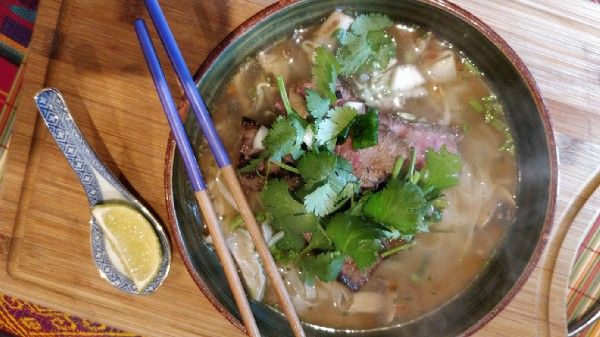 I woke up wondering how to turn Riley’s dry chicken pellets into a pie if it came down to it.

I might be reaching, but she looks so happy while munching on her Purina pebbles… I figure, soaked in some chicken stock with the leeks we have, it could be a tasty meal — for Bear, while I scoff what remains of our chicken thighs in a locked bathroom with a towel wedged underneath the door to block the smell from escaping.

We filled in our permission slips to brave the market. Yes; this is how we live now.

A five minute walk through deserted streets. I thought we’d spot some rebels, scaling the climbing frame or doing jumping jacks defiantly in the park, but it was eerily quiet; so much so we assumed we’d gone out in vain. But surprisingly there it was –– our weekly mini market catering to our village of 350 or so... Cheese van, bread cart, meat van, veggie man, and the wine lady. If there had been a toilet roll dispenser, every emergency need would surely have been taken care of.

We were one of only three customers who’d ventured out before 11am, expertly dodging each other as we staggered our shopping.

I told Bear we’d bbq for his birthday this Saturday which we’d somehow neglected to shop for in both supermarket dashes. I’m also looking currently through his clothing to find something with a label still on as a suitable see, I was prepared male ‘gift’ for when the time comes. Otherwise it’ll be the Primark tracksuit bottoms that even I can’t shoehorn on — but I digress….

I’m back in his good books again as if there’s one thing that Bear loves: it’s bbq. I’m sorry, I misspoke. It’s braai!

Sure; the world might be ending but Man + Fire = Bear Happy.

He bought sausages for the evening and requested I make risotto on Saturday for his birthday lunch.

I’ve never seen the allure of a baked bean flavoured or chicken and mushroom Pot Noodle, but those Asian packs of noodles were what cigarettes must be to prisoners when I was younger and in boarding school. They’ve occupied a special place in my heart ever since then.

As Bear had grilled some cote du boeuf in our fireplace on Monday night, we had leftovers, so I decided to pimp my Pho noodles with some spring onions, the wild mushrooms I’d grabbed on a whim during the stampede and some other nubbits.

I’d bought the mushrooms with the intention of holding on to them — to bring out in the bleakest of moments after we’d eaten chickpeas sixteen different ways — so that we might remember there was once beauty in the world, but F** it… It’s Day Two and Bear forgot to buy coffee so one of us is going to be dead by the evening. The mushrooms must be eaten….

Beansprouts, coriander, lime and some chilli minutes later, and I’ve My Fair Lady’d my Pho so brilliantly it brings tears to my eyes.

Bear uses his portion of beef to make a sandwich.