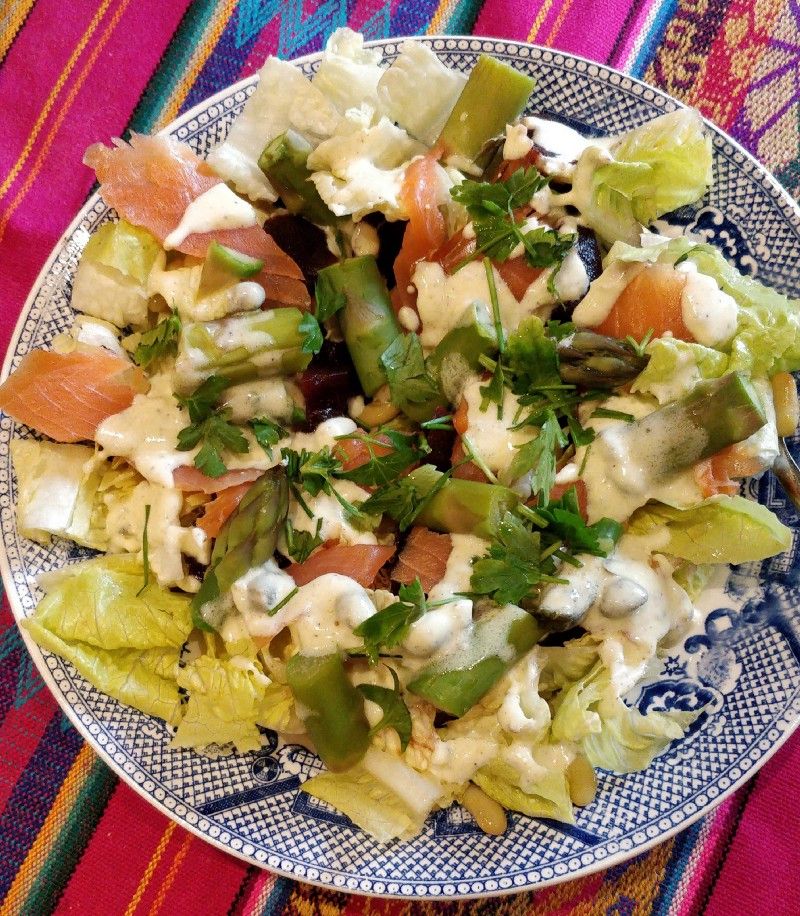 While there are some things that make our countryside existence read like a fairytale to city-dwellers, there are things I miss from my former life, filed under first world problems for sure, but I miss them all the same. Neverending gas at the flick as opposed to here, where we always run out of cooking gas two minutes after I’ve put a pot of pasta on the stove…. The certainty that the only way your radiators won’t come on is if you fail to pay your bill, whereas here we’re at the mercy of the dial on our fuel tank big enough to dispose of half the village’s populous lies in our downstairs corridor. Bear and I have discussed swapping over to electricity and while this makes sense for heating purposes, the only way I’ll get an electric hob into this house is if he bludgeons me with it first.

I realised by Day Nineteen that we’d run out of fuel but wanted to hold off telling Bear as it’s one more thing to navigate and we now need to Jenga what payments we make and what we let lapse in these lawless times. So I’d washed the basmati I cooked on Day 19 in the microscope ensuite we installed with its separate boiler… It’s been in a Godsend for the multiple occasions we’ve found ourselves sans fuel, like this week. Luckily the weather is warming up, and even luckier, we have neighbours that when the going gets tough they offer you their house keys so that you can shower and stay warm!

I speak to a couple of friends overseas who’ve had babies in the past couple of weeks — so in these alien times. It feels strange to think of them now and parents. I imagine it is even stranger for them when they can’t share their newborn in the way customarily as grandparents and ogling friends are kept at a careful distance.

Bojo has been taken into intensive care with the virus, and more close to home, I discover that a friend in London has been put into a medically induced coma as a result of his preexisting condition and Covid-19 clashing. I wonder if their treatments will differ under the already squeezed NHS, even though some people aren’t even getting treatment at all.

Pesach and Easter crossing paths this year — Bear won’t be allowed bread and pasta for eight days which means I’ll have to speed eat my secret meals so as not to witness his sad eyes at the treats contained on my plate.

The calendar invites we attended to promptly in our past lives are now dismissed — when they pop up on our home screens — as merely casual suggestions. We’ve steadfastly avoided the clean shower command for going on six days now; normally I’m the first to break but in quarantine times I’m going all the way. In six months time we’ll convince ourselves that we did in fact use grey grout in the creation of our shower instead of white.

I’m slowly losing the will to everything as the uncertain future lies ahead of us, unfurling like a loose toilet roll with no end seemingly in sight. Food was fun when it was for a fifteen day limit; paying real attention to what we eat, what we scoop into our bodies to nourish ourselves. But now that I’m truly starting to feel trapped my soul just wants cornflakes.

Remembering I bought some smoked trout, I opt for a simple salad, adding beetroot, romaine lettuce, flageolet beans, capers and some asparagus spears to the mix.

For herbs I choose chive and parsley and I rustle up a quick crème fraîche dressing to which I add crushed garlic, olive oil, lime juice and salt and pepper.