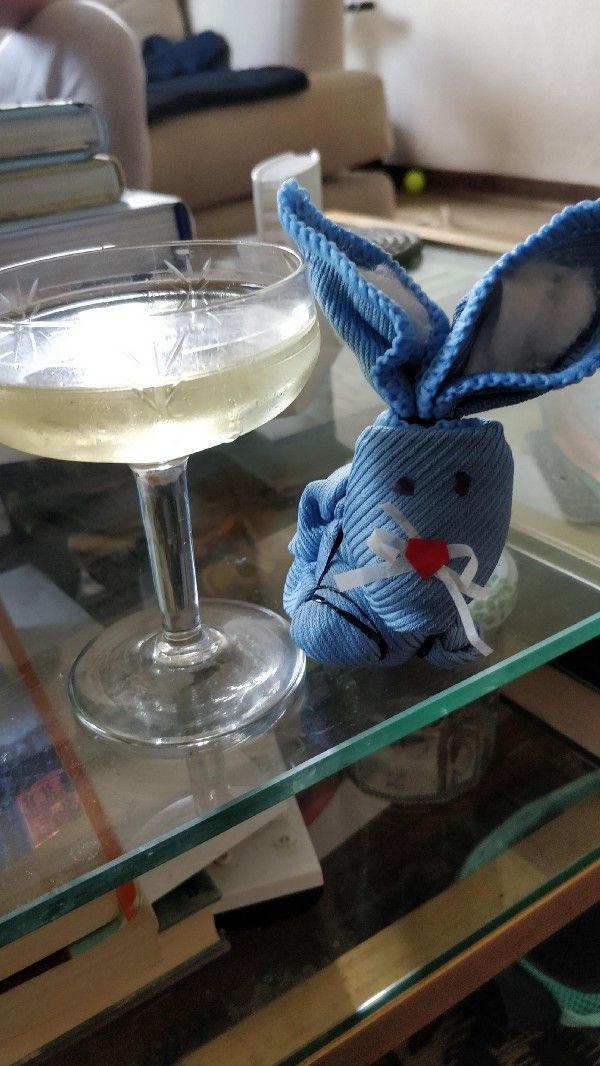 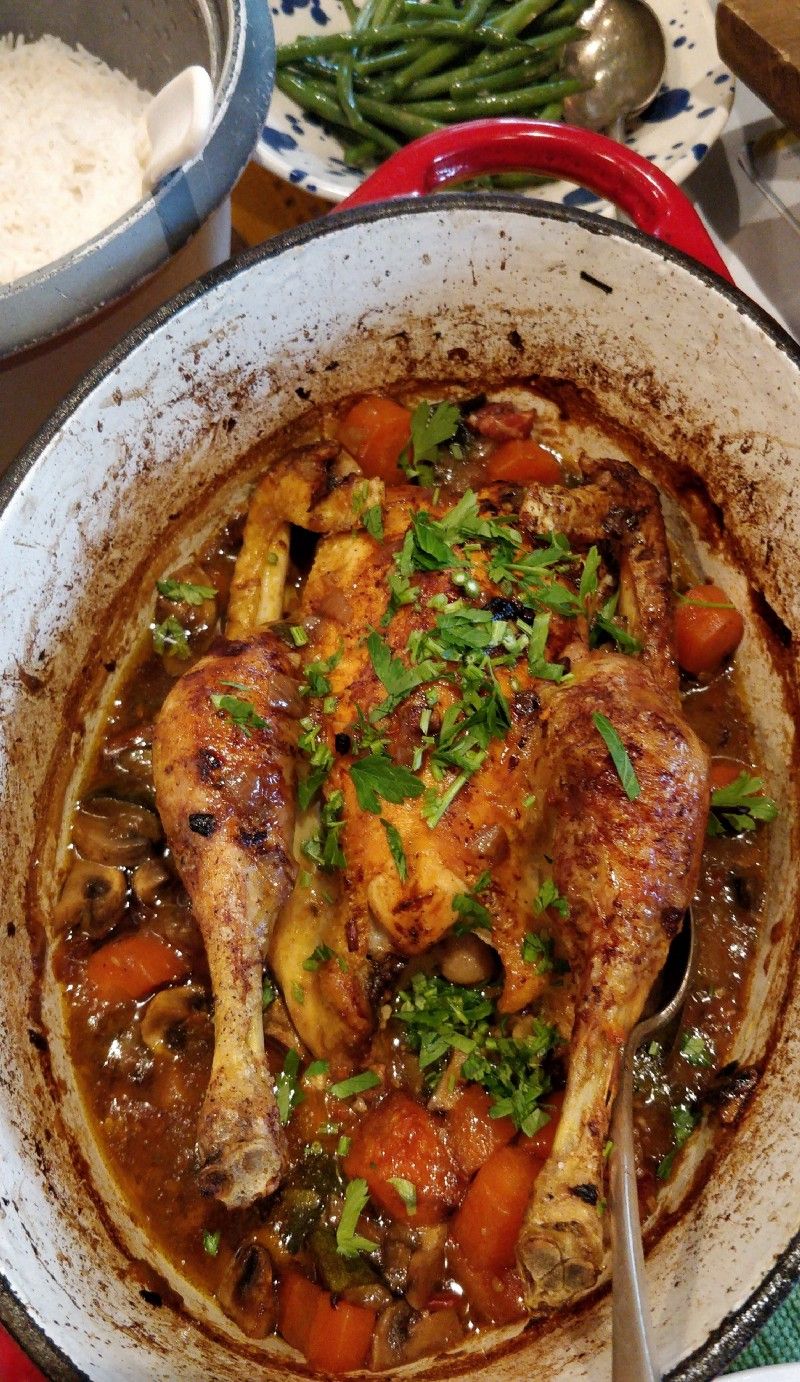 Today is Easter Sunday. It’s also my Mum’s birthday as Bear and my sixth year anniversary. That’s a lot of hats for one day in quarantine to wear but we’re going to give it a try.

Calls are made and received throughout the day as we catch up with family and friends. Everyone seems happy for the holiday but subdued nonetheless and worn around edges from many days under house arrest.

I’m ready and armed with cloth bunnies for my niece and nephew, made from the clean cleaning cloths we have, and I capture their attention before they run around their New York apartment hunting for buried eggs.

Easters are typically quiet affairs, the second child to the firstborn of the Christmas holiday, but this feels alien, even for us. The streets are empty and the tranquillity is jarring as we take our government approved walk. I’ve already put the chicken in the oven, my take on Delia’s take on poule au pot, the French dish that effectively cooks itself and impresses all lovers of chicken when served at a dinner party.

Shallots and lardons are fried up until crispy and then set aside to some into play later. The whole chicken is then browned in the oil, turning repeatedly until it becomes golden on all sides. Unless you have asbestos fingers like we all do in my family, you’ll need tongs, tweezers, or tea cloth to help with this browning; you’ll need your hands for the remainder of the cooking.

Remove the chicken to a plate and in the oil, heat some onions, garlic and some carrots. If you like turnips add those, but I cook mine without (preferring to add courgettes at the same time as I add mushrooms). When the early vegetables have some colour, I add a chopped tomato to the mix and let that cook for a couple more minutes. Reintroduce the shallots and lardons to the pan along with the whole chicken at the centre, surrounded by the vegetables.

A healthy pour of white wine is added along with chicken stock. Bay leaf, thyme and some fresh parsley all go into the pan soon after.

Celery’s also good if you have this (as a whole stick for seasoning (i.e. not chopped up) so it can be pulled out once the dish is cooked).

Salt and pepper to taste, then bring the pot to a simmer before being moved to the oven. Don’t cover the crockpot in the oven, but add a foil covering over the chicken breast area to stop the meat from drying out too quickly.

Baste the chicken regularly while it’s in the oven, and after thirty minutes add the courgettes and mushrooms. Stir them in well and return the dish to the oven without the foil and cook for a further twenty minutes or so.

We serve with potatoes, rice, and green beans.

We’re unable to move after lunch yet a neighbour calls, asking whether we’ve eaten… She thinks of us whenever she prepares couscous, and is calling to inform us she’ll be walking a plate over in half an hour.

Sure enough, a plate heaped with goodies is delivered along with an accompanying bowl of gravy.

The outpouring of kindness in this neck of the woods is unparalleled, even in these weird times with no apparent end date.

We have the appetite of olms when the time comes for dinner but we are thankful all the same.