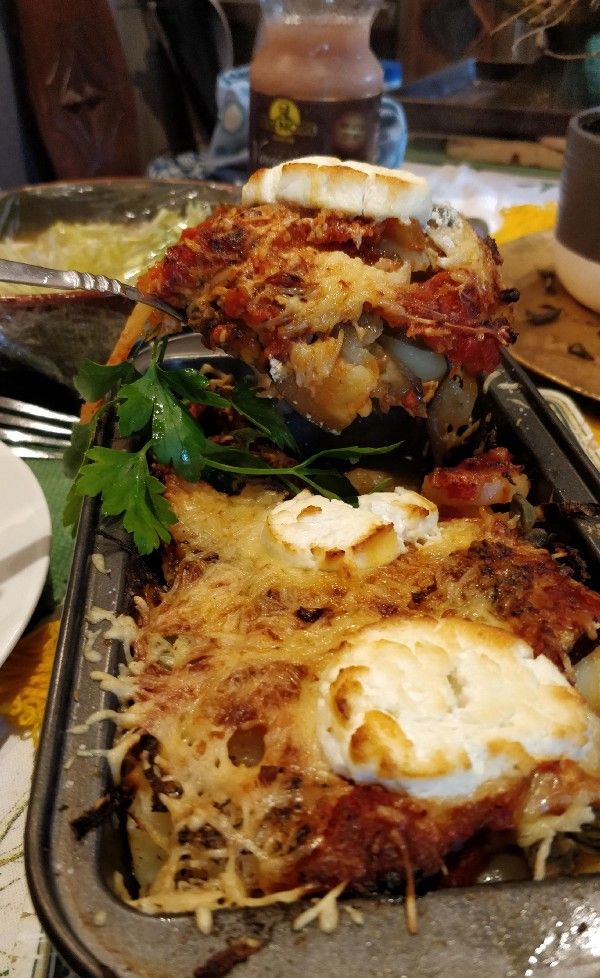 Either she’s recently found some steel toed worker boots in her size or she’s making a game out of chucking the wooden shoe trees at the top of the staircase (for decorative purposes) down them, in her new take on an alarm clock. That being said, I’m so grateful for her presence in our home.

She’s become the only unpredictable element in what is currently passing for daily life.

Last night Macron announced the shutdown would be extended for an additional month.

While I applaud the French government’s handling of the escalating crisis and their ability to accept blame, to demonstrate transparency, and to put people’s lives first, unlike many other countries under-performing in their crisis response, I nurse quiet disappointment at the announcement as though he’s announced the opposite — and that we’re to get an additional month of schooling when we’d been all set for the holidays.

All we are being politely asked to do is to stay at home. That should be a bounty. But the virus is taking all the fun out of it.

When I was younger, I wasn’t a particularly fidgety kid; one of the ones with ants in their pants that was constantly being reprimanded for their inability to sit still, but stillness is hard.

Bear ventures out locally to pick up his medication from the pharmacy while I sit and wait for our fuel arrival. They’ve given us a time slot and they’re usually great about this, but in this new world order we don’t want to take chances.

Bear plans to return with a tank of fuel for the kitchen, which we always try to keep in reserve. I’m looking forward to hearing the bubbling sound before water rushes into our radiators this evening when normal heating service is restored and when I can finally wash the glasses we used on Easter Sunday that we can find a way to safely position in the dishwasher.

In my late twenties, a friend once dared me to see whether I could wear a different dress to work for a fortnight. Chil’, I can try on fourteen dresses before settling on the one to wear for the day!

Little did she know I’d already accepted a challenge in my teens about giving up red meat on yet another date, and I did up until 2008. (I’d told myself that red meat was allowed back on the menu if I managed to acquire a literary agent, and when that happened I broke my red meat ban with a McDonald’s hamburger.)

So yes, I can do the time when required, but it also feels trite to be engaging in this ‘what new can we eat’ experiment when people are genuinely struggling to eat at all, and the elderly are finding shelves plundered if they can make it out to the shops at all.

Moreover as much as I like newness, what I actually want most in these uncertain times is comfort and a return to stability. But a challenge is a challenge so we must push on…

Bear makes a potato bake for lunch. It might better be described as a ‘vegetable bake’ but there’s disproportionately more potato intentionally that he layers into a tin before adding a layer of aubergines, onions, tomato sauce that’s topped with a layer of shredded emmental, followed by goat’s cheese. A generous sprinkling of dried herbs is the last touch: oregano, basil, parsley and, onion powder before it’s placed in the oven for half an hour.

It’s Bear’s version of comfort: gooey cheese, potatoes and tomatoes, while I polish off what remains of the pot au poule.