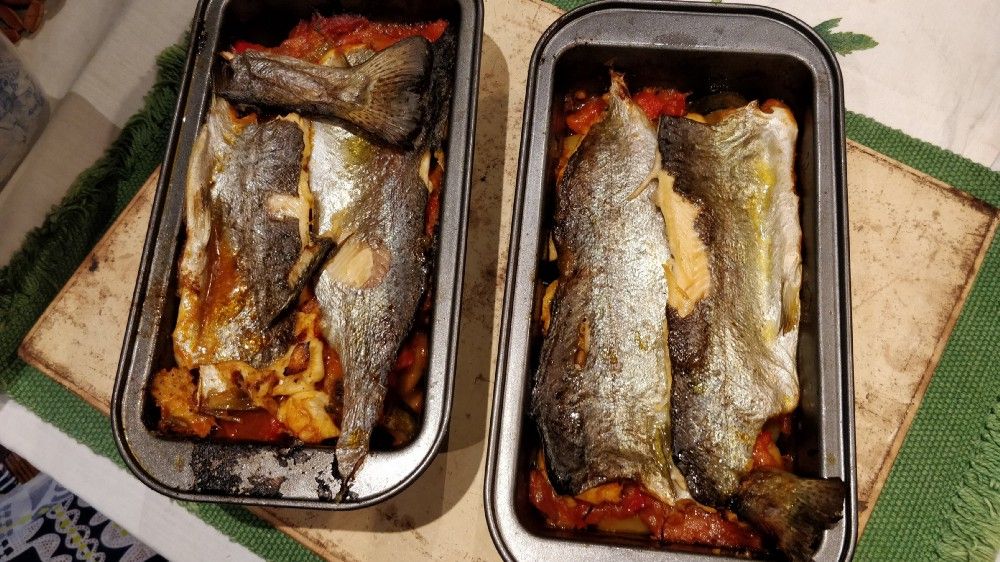 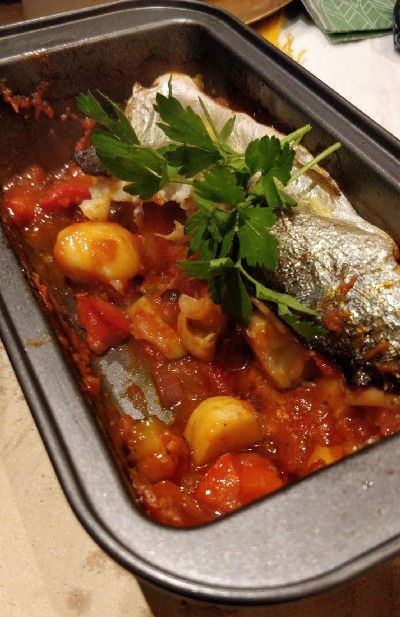 We wake up feeling the spirit of a public holiday, but it’s business as usual in France, where work still continues for those that are allowed to do so. We were expecting a postal delivery, as well as fuel, but both understandably have failed. (It’s a good thing we have a standalone water tank or my annoyance would have peaked about having no hot water in the house save for our bathroom.)

By the time we venture outside before noon, temperatures are already a scorching 24 degrees and set to continue in this manner for the next week. Heaven!

I’ve donned mosquito repellent and full exercise gear but it’s Bear that takes to the weights, lifting them in anticipation of a weekend’s feasting. I continue my work of pulling decades’ worth of ivy growth from around the well. Hours later, no maiden is released as a result of my effort and I’m forced to stop when my attempts to dislodge the mini fig tree growing inside the well wall falters… I’ll need a chainsaw to continue, which will give me time to figure out what to do with the fig appendage.

As new blades of grass peeks their heads out of the top soil I’m as excited as a child on Christmas morning. It’s going to be a little while yet until we have a full covering of lawn but it’s nice to see something we’ve planted taking root and blossoming.

In this part of the world there are things that grow without any care required. That’s the kind of garden I want to cultivate given that we’re incapable of maintaining the Joseph and his Technicolor dreamcoat that the previous tenant had before us. We’re less is more people and with that in mind, I fill two shallow pots with earth and then scrape the succulents currently thriving in the cracks between the front of the house and the pavement. I place these artfully between the bowls and am impressed with the result.

It’s my hope that they flourish without me. (We might also add some palms from a guy we sourced in a nearby village, when we’re allowed to socialise once more.)

A year into dating, Bear took me to Bulgaria to retrace some of his childhood steps. It was a strange and emotional weekend where I discovered more about him, and was serenaded by a restaurant band as though I was a celebrity, and also where local Roma people had the rare opportunity to point and laugh in my direction, as opposed to always being the ones in the hot seat…

I did nothing in the way of research for the first time ever on that trip, and was surprised by how delightful our stay in Sofia was — from its quiet beauty to the heat of their chillies that old men ate like they were as mild as Fruit Pastilles. They even added this hot chilli atop their salad!

I found my soul place!

On our last night there, we ate at a restaurant we’d been circling throughout our trip and we were glad we had the discovery. They served trout baked in a tin underneath which were layers of potato and an almost tomatoey/ ratatouille type sauce featuring onions, red peppers, courgettes and mushrooms. (At least I think that’s what it was, as the memory fades along with the flavours.) But this is how we learned to replicate it when we made it back home.

What sets it off is not only the white wine to the tomato and vegetable base but also the addition of fresh dill. Of course, there was no dill to be found at the stores, so I’m using what we have, adding a bay leaf along with a sprig of dried thyme and oregano. It’s not exactly the same but it’s the best we can do.

We layer our tins a little bit like assembling a lasagne but add the salt and pepper seasoned trout last before drizzling it with some oil. The dish is placed in the oven covered with aluminium foil and baked for half an hour to forty minutes depending on the thickness of your fish. (Remove the foil ten minutes before the end so that the fish can acquire some colour.)

You can eat from the tin or upend it on your plate, which we typically do, carefully relegating the fish to the side of the plate, away from the vegetable avalanche.