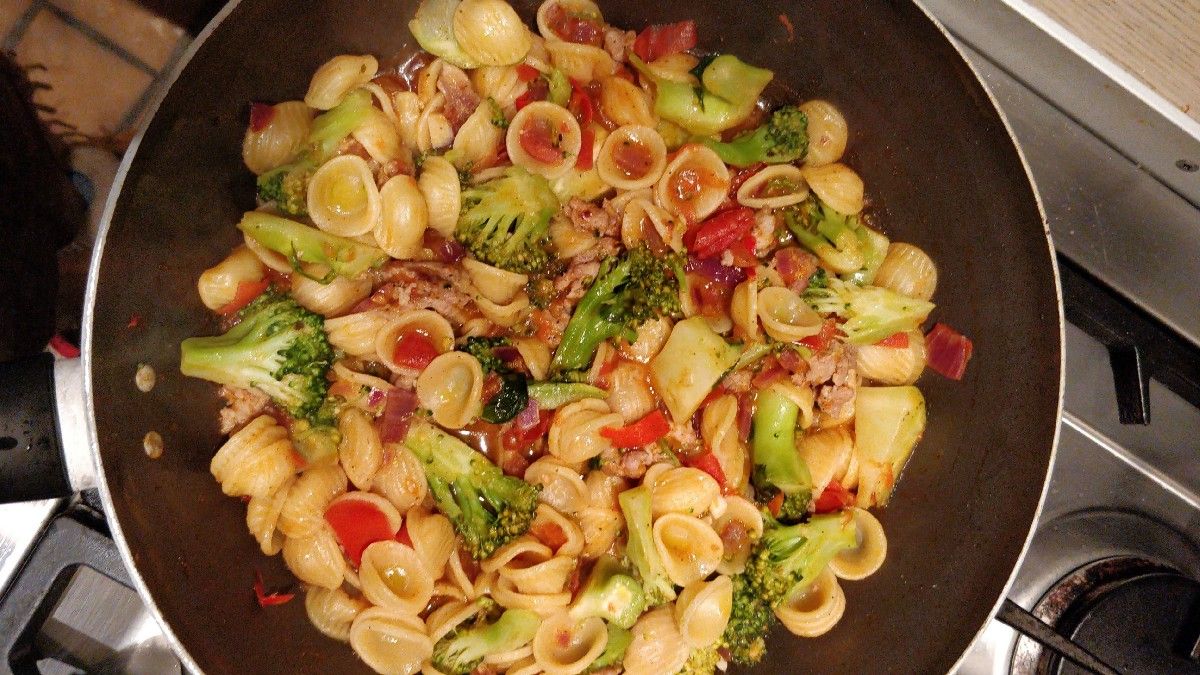 I wake up intent on tidying after having shared a photo of Riley with DD the day before and receiving her shocked commentary about the accumulating dust on our dining room table! Sure enough, having Columbo’d the photo in question, Riley’s migration over the table’s surface is clear as the trail of paw prints makes me shiver with shame.

The lockdown does provide an opportunity to clean and it dawns on me that my recent method has been speed-cleaning pre guests.

Now that we’re quarantined with no guests on the looming horizon, a level of what’sthepointism had admittedly descended before DD outing me. Her quipping is all the incentive I need; that and the fact that I need to see the doctor and the notice on the door of the clinic reads that appointments might require home visits… There’s no way I’m granting him access to this bomb site until it’s been Handled*.

I embark on my major cleaning event, enjoying the quiet satisfaction that comes with hoovering, dusting, and wiping polish off wooden surfaces while I get high off the heady spray with top notes of amber, honey, and just a soupçon of Elnett.

Down below in the garden, Bear presses on, building the paving stone path without my assistance.

I never realised how different our musical tastes are until we were bonded together without the interruptions of other humans. I’m usually the one that takes over the Spotify account and blasts afrobeat at a ridiculous volume… When that rhythm gets you and all that.

Bear and I are venn diagrams that meet at old african rock, jazz, and samba.

He hates it when I play hip hop or rap music, and I had no idea that Bear seems to enjoy what I’m currently dubbing swanky hotel afternoon grooves…

You know what I mean; music that signals it’s secretly okay to start drinking. I’m filing this all under ‘interesting’. For now.

Lunch was an opportunity to sample one of the speedy supermarket buys Bear loves so much e.g.pre-made tortillas that he slaters in mayo, filled crepes and so forth…

I grew up with no such fast food culture, other than the packet noodles I mentioned before. My mother’s fridge contains nothing that can be prepared in under an hour, and my sister’s fridge (don’t get me started)... JK!

But with only fifteen minutes to spare I can rustle up an army of pasta dishes or a salad, so precooked items are where Bear and I typically part ways, before coming together for the evening meal. However, as I’m finding it near impossible to move my legs (every minute turns me more into the Tin Man), I acquiesce and eat a light but tasty lardon, onion and crème fraîche tart.

Having rested for a better part of the afternoon, I start on dinner: orecchiette with sausage meat and broccoli. If this is on a menu in an Italian restaurant then I’ll usually order it, unless a seafood linguine on a nearby table captures my attention. There’s something so comforting about the little ears and their capacity to spoon tiny pools of tomato sauce and oil….

We use broccoli as finding its cousin, Mr Rabe, isn’t worth the effort. I love the dish as it’s uncomplicated; the sauce can be pretty much be made in the time it takes the pasta to cook.

Par cook the broccoli first and then fish it out of the boiling water which is repurpose for the pasta. The sausage is fried before adding garlic and onions, so that they don’t prematurely burn and get bitter from starting them too soon. Throw in fresh tomatoes (or tinned), chilli, salt and pepper to taste. A sprinkle of oregano and a dash of lemon juice later you’re done.

Mix the cooked pasta into the sauce with some of that glorious pasta water novices toss out for some inexplicable reason… Serve with fresh basil, a drizzle of chilli oil and parmesan.