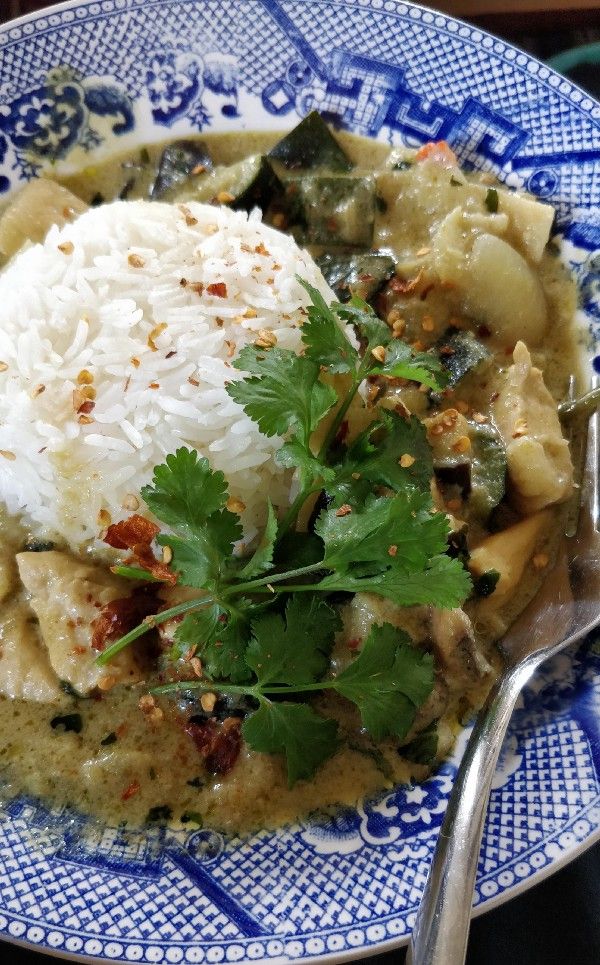 Men of the world: what is it with the balled up socks in the laundry basket? Why on earth can’t you put them in there to be washed ‘as individuals’?

When they find Bear’s body floating down the river, he will have his aforementioned footwear lodged in his throat much like a pig on Henry VIII’s table whose mouth is wedged open with an apple… It’s the evidence that will convict me, but after my heartfelt speech to the jury and the judge, I feel pretty certain they’ll let me go free.

I need to find another series to devour now that the shutdown extension is upon us.

I’d been speed-watching the Mentalist but am fast approaching the final episodes. As I lose hours to the TV, I ask myself why all former shows are irritating when viewed in quick succession. Was it always this way or am I perhaps becoming more critical with age?

But how on earth does Patrick Jane wander into people’s houses and make himself cups of tea without there ever being any challenge? In the middle of a funeral or moment’s after someone’s been shot; it’s things like this that ruin an episode for me, and suddenly I find myself rooting for the criminals instead of the good guys.

We forego today’s weekly market when it appears, as though the sun has brought everyone in the village out. Though barriers are in place, with the increased volume of people, it’s harder for people to stand apart and we decide to head for the safety of the smaller local shops that are open... Even when you buy up all the canned goods in the supermarket, there’s still a need for fresh goods.

In this part of the world, bread doesn’t really last beyond two days and many of the vegetables expire rapidly too. (My sister once kept a packet of cherry tomatoes in her fridge in London for close to four months and they looked exactly the same as the day she’d bought them.) I imagine they tasted the same as well, which is: of nothing.

I’ve learned since being here — my brain was forced to relearn — what fruit and vegetables taste like.

Normally when people are singing the praises over organic food and the like I’m mentally ramming a serving fork between their butt cheeks, but irrespective of whether the produce is organic or not, it actually tastes of something here, it’s not merely water content.

You can smell the tomatoes even before you slice them open. When you do, they taste of sunshine, of the earth, bursting with minerals… Don’t even get me started on the melons!

Bear and I buy a handful of vegetables to get us through the week and return home to prepare lunch. I removed the chicken breasts from the freezer last night as I wanted to make a green curry.

You can make the paste yourself but I also find that the stuff in the supermarket works well too; I just refresh by adding chopped garlic and ginger when I use the pre-made.

Start by frying off the paste before adding coconut milk and water (or chicken stock). I also add chilli at the beginning as well as at the end of the dish so that you have a baked in heat as well as tongue lashing of the chilli that hasn’t had time to burn off its ferociousness.

I’ve taken to rationing what remains of our Scotch bonnets the way people stranded in a lifeboat apportion capfuls of the only bottle of water they have. (I add half a green chilli at right at the end of cooking and top with crushed red chilis just before serving.)

I add the raw, chopped chicken to the coconut broth and let them cook for about seven minutes. I then add chopped aubergine and let those cook too. Additional vegetables that meet the pan are courgettes, mushrooms, and bamboo shoots.

It’s the tinned variety but it gets no objection from me.

Fish sauce and palm sugar is added to the pan, as well as kaffir lime leaves.

Before taking the dish off the stove, I add the green chilli and what’s left of our frozen thai basil. I serve with coriander and a wedge of lime.