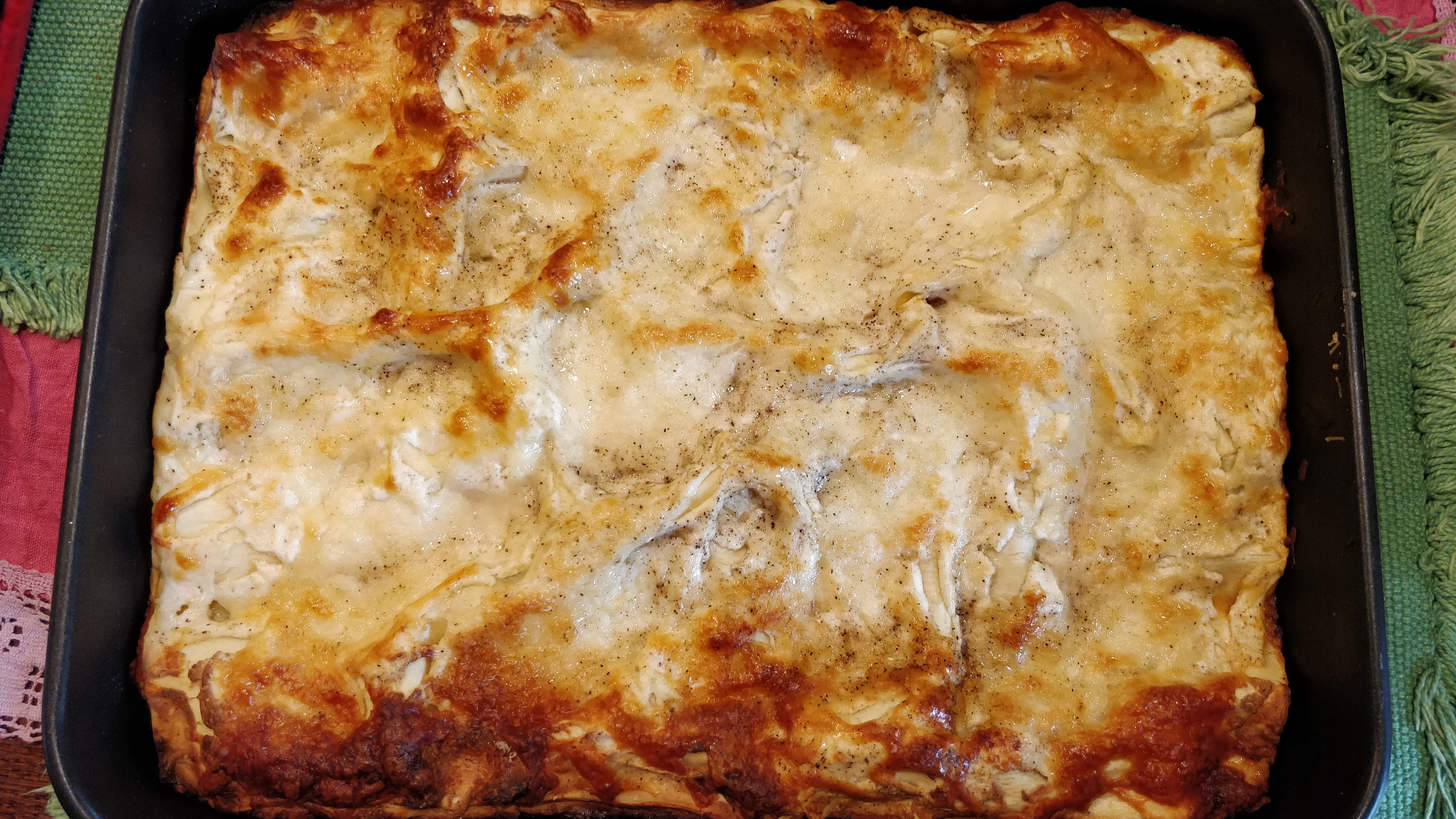 I woke up reliving parts of yesterday, which was highlighted by my first ever Zoom meeting during this shutdown (with old friends and family) and culminated with witnessing negative fuel prices as the oil industry was plunged into chaos by Covid-19.

The happy birthday rendition when it finally took place during the call was less N-Sync and closer to Fifteen Harmonies as our different network speeds battled our vocal abilities — but at least the birthday girl was amused!

My plan was to kick off the day early by making lasagne, but my discovery during the Zoom birthday reunion that my laptop camera had ceased working took priority on my must-do list.

Bear had scheduled a meeting for us to call Apple which he missed, (having slept in) so I tried and failed at troubleshooting before we spoke to the specialist. Two calls later (to Apple UK and Apple France) and a box is apparently being sent out to me so that I can send the computer off for repair. It’s not ideal as I’ve become accustomed to its presence. (I also have no faith I’ll get it back within five days as they claim.)

I console myself with making lasagne, and what is lasagne if not one huge comestible hug?

I rarely make it as it always feels like too much of an effort for just two people. It never gets frozen but we eat it for lunch, dinner and breakfast until it’s completely gone.

After last night’s dinner I’m game for a weighty lunch so I get to it, preparing the beef and pork mince fried with garlic, onion and chilli, dried herbs and beef stock before adding the tomatoes and puree. I realise that authentic lasagne has all kinds of things in it depending on whose recipe you read, but I actually prefer it without carrots and celery and whatnot.

There’s no pre-cooking of pasta here, just the sheets that can be layered as is.

A cheese sauce is made with ricotta, parmesan, and an egg mixed together in a bowl with a little salt and black pepper.

In a baking tray the meat sauce is spread on the bottom before adding the pasta, then the cheese sauce followed by some grated mozzarella. The same layering is repeated, and on top of the grated mozzarella we add parmesan before popping into the oven.