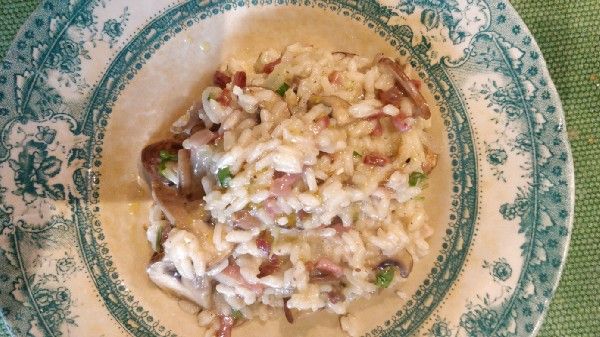 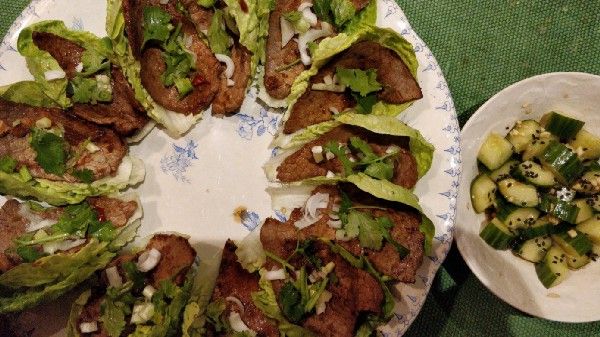 Riley has officially pushed Bear out of the bedroom, jumping into the space he vacates to make himself coffee and declaring it her own for the remainder of the day.

I’m new to the cat game but I’ve lost hours studying this fascinating creature that is able to manipulate me without saying a word. She holds my headscarves hostage; I offer her more to play with… She paws me in the face at dawn and I’m delighted, considering it proof of affection.

There’s only one remaining cinnamon roll — thank goodness. Bear and I have been eyeing it woefully, like a murder weapon we need to get rid off, but neither of us want to lay our fingerprints on it.

I love baking but this is why I don’t do it that often. Unless someone can show me a recipe that only yields one cookie, or until the day when the table is full of willing eaters again, there’ll be no more baking. I’ve also told Bear that portion control is now officially going into effect, as no one will recognise us when we’re allowed back in society, and we worked so hard trying to integrate into the neighbourhood to start all over again.

The radicchio we purchased didn’t survive and so I whip up a bacon and mushroom risotto for lunch at Bear’s suggestion, which was surprisingly moreish. The only saving grace was that we had no more, as I made good on my word and reduced the quantity I made in what I hope will be the ‘out of sight/ out of mind/ not resting on our behinds’ going forward…

My plan for dinner is lighter still, fashioned from some slithers of beef carpaccio we picked up in the supermarket. The day is rainy and overcast and not a day for carpaccio at all, but my plan is to grill the thinly sliced meat after a quick marinade in soy sauce, grated ginger, minced garlic, sesame oil, chilli and a touch of sugar. These will be flash fried and served up in lettuce wraps with some spring onions and coriander, accompanied with a Chinese cucumber salad.

The cucumber is smashed slightly which allows it to hold up more of its marinade. Wash and dry the cucumber before using a meat pounder or even rolling pin to bash it before chopping into bite size pieces and placing in a bowl. Cover with minced garlic. Combine Chinese black vinegar (I’ve also used rice wine vinegar and had no fault with it), soy sauce sugar, salt and sesame oil in a bowl and mix.

Only add the marinade to the cucumber before serving or the cucumber will start to lose water and make the dish soggy. Toss in some crispy chilli if you like.