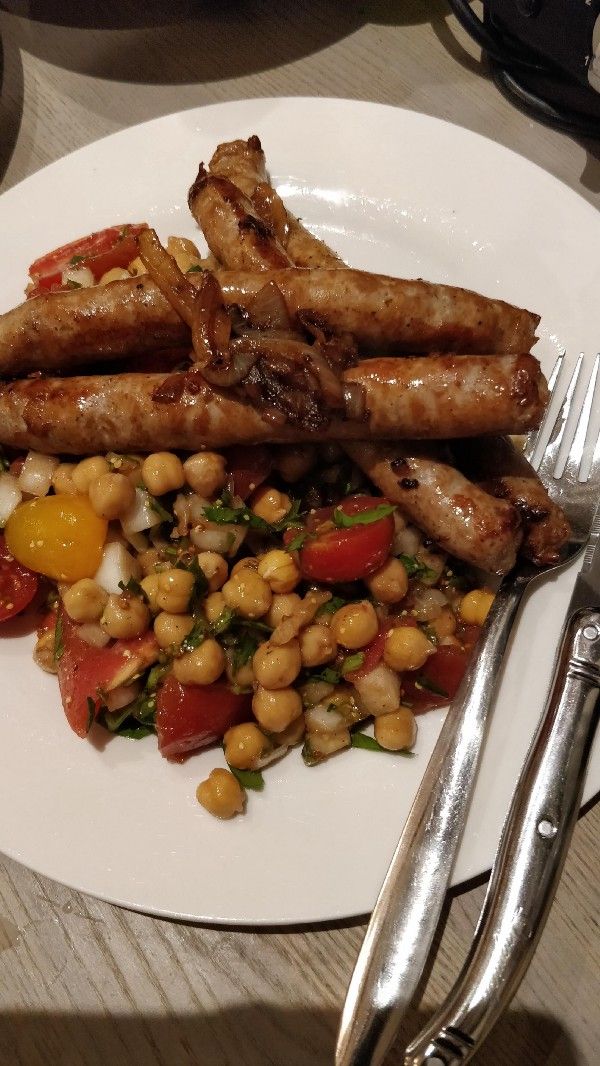 This is when the reality of lockdown strikes.

I’m forced into Netflix before I forego the rules and go running through the streets until two firemen shoot me with tranquilliser darts and carry me home like a sack of potatoes… Oh wait. Did I just dream that out loud?

Something inexplicably draws me to the Tiger King. (Future Chioma will discover it’s what draws the rest of the planet to the insanity, but for seven hours I am quiet.) Transfixed even, as I observe American’s underbelly and shout incredulously at theTV screen.

Normally when I’m like this in Bear’s presence he suggests that I watch something else. This time, he leaves me to it and escapes from the room unharmed….

He thinks he’s better than me. That’s why he won’t watch it! Yes. Somewhere after the second episode I enter the mind of Joe Exotic, and Bear becomes my Carol.

DB starts work on the concrete work while I ‘observe’ from up above. In truth, he can do whatever he likes as I’m neck deep in Netflix but I’m happy knowing that I’ll soon go down to a space transformed.

Getting rid of the bamboo means the garden is now in full view of everyone who wanders over the bridge. Bad luck for me who likes to stroll out there in ripped at the crotch tracksuits and ‘ should only be worn inside’ t-shirts… Good news for the locals who can finally see the garden that’s been hidden from their view for many years by the previous resident.

It’s not something we expected; this introduction to new locals brought about by the removal of the bamboo border, but it’s nice along with their compliments on our hard work.

On a Tiger Break, I make conversation with neighbours through the window. Some are doing their daily 1k and others clearly are in need to talk to anyone that they’ll accept my mangled French in lieu of spending another day in isolation. In a spur of the moment burst of inspiration, I run down to give a friend a 500 piece jigsaw puzzle. She asks if it’s for the cat… Who knows, maybe Lily (her cat) will get desperate enough to do it?

Lunch is uncomplicated. I’ve used up all my brain cells on Joe Exotic.

Bear grills sausages and I make a salad to go alongside it with chickpeas, chopped tomatoes, onions and lots of chopped parsley.