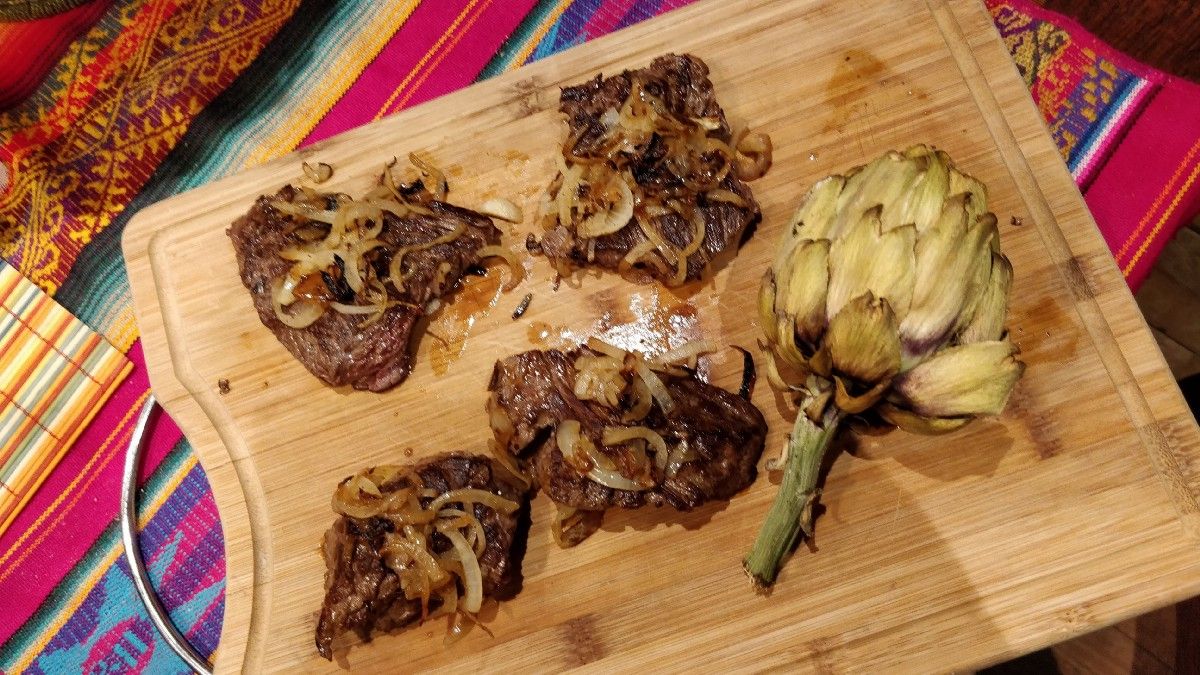 One of the reasons we ran out of coffee is b/c Bear has no stop button. He will drink three cups before bedtime and fall asleep before I do some nights… We bought 100 pods not so long ago — it might even have been 10 packs containing 12 in a supermarket deal from what I can remember. This amount of pods would last me until my goddaughter joins Nigerian’s olympic judo team in 20XX, if the olympics are still a thing by then. But Bear on the other hand… His fingernails struck the coffee container bottom quicker than you could say ‘lungo’.

Luckily, I’ve been studying a master hoarder for years and have picked up some of her skills. Mother: it’s you I speak of.

So, like Dr House in the midst of his Vicodin addiction, searching trainer insoles, hollowed out books, and underneath floorboards for pills, I do the same; fishing out squirrelled away coffee pods that I’d stashed around the house for this very occasion. It actually becomes a delightful scavenger hunt and a brief stroll down memory lane as I try to recall when we bought the yellow ones that were too strong, even for him.

We drive to the shops and discover that the employees have ramped up their protections against the virus, which is reassuring but also scary as it makes things all the more real about what the entire globe is fighting. Many shelves are still freakily empty, those essentials that are clearly the staples everyone needs, and which won’t be filled anytime soon. We make our substitutions with an air of resignation.

Unloading the car takes an age but at least the house is now stocked with bottles of water, pasta, tinned tomatoes, cans of sardines… Things might get boring and repetitive but we’ve got all the provisions we could certainly need, and also managed to snag the last packet of cat food for Riley (or for Bear’s Purina pie — cough cough) which is a bonus. I have no idea who raided the stocks as the last time we shopped there was plenty on the shelves for cats and dogs, but now surprisingly, it’s the felines that might suffer for our inconsiderate hoarding natures.

For dinner, Bear serves perfectly cooked Bavette steak with some almost caramelised onions. (He also wanted an artichoke he’d slung into our shopping trolley on a whim, so he adds that too, while I eat my steak alongside a simple salad.)