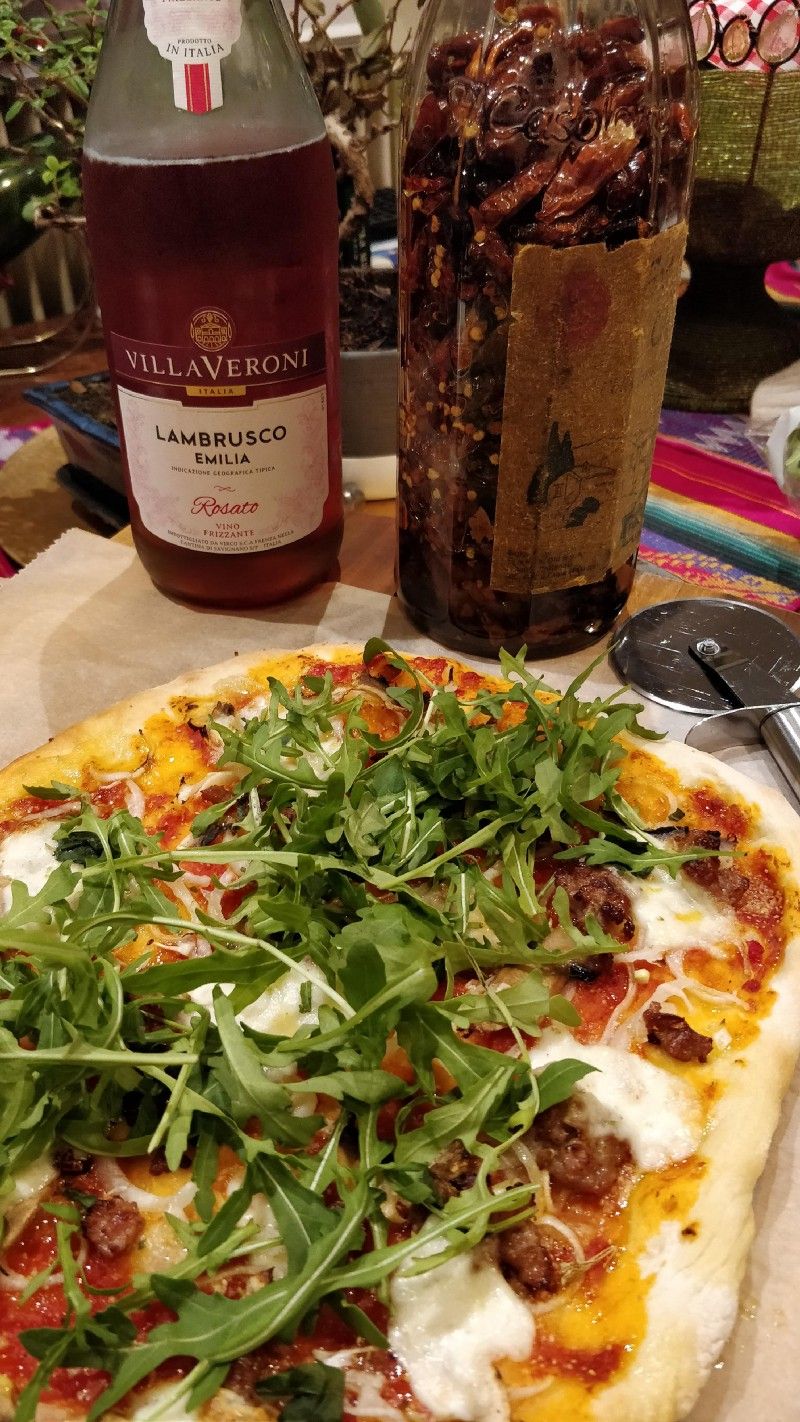 During our West London days, one of Bears treats for himself was having his beard trimmed by the local barber. He would marvel at the opportunity to talk politics alongside people from Kosova, Macedonia, and Albania, and embraced those minutes in the chair before he handed over his fiver.

It was one of the first missions he set for himself, infiltrating the French barber’s chair, which he did, having flummoxed Pierre with his strange ancestral hair that was equal parts Genghis Khan and Labradoodle.

The fee for this ritual barbery (is that a word?) in France has decreased proportionally with mounting levels of their friendship. When he returns, Bear shares titbits of their conversations; dropping local gossip at my feet the way Riley deposits her toy mouse (pronounced Mousse, by us, in our effort to sound French while using the English word) while awaiting praise… Bear loves being a part of the pastoral tapestry, and the locals give a very warm welcome here. I know he misses this now as we push on in our second week of isolation. His hair grows quickly and it’s only a matter of minutes before he goes full Gandalf so I’m grateful when he attempts to crop his own beard by himself.

He proudly displays his effort at mastering his beard growth and the result is impressive. By result, I don’t just mean the natural hammock line he’s managed to create by himself, but the nest of errant brown hairs covering the sink and toilet in the bathroom that he’ll confess to not seeing despite him claiming to have excellent vision...

We make our first stop at the doctor’s clinic for my knees and I’m shocked to be the only patient in the waiting area. No one else appears in my time waiting and the doctor is nowhere to be found until he appears after twenty five minutes, apologetic and explaining he’s returned from a home visit. He’s kitted out in the full regalia this time round; mask, apron, and gloves with a supersize bottle of hand sanitiser on his desk.

After procuring a referral for a scan, we hop back in the car for our drive to the shops. As we head to Gaillac, we note that the temperature has dropped to 5 degrees. It’s a strange juxtaposition of flowers and trees in full regalia and slushy snow falling against the windowpane.

Every time we shop it feels like the country has a better hold on attacking the virus. Greater implementations are in place, more warnings, more hand sanitiser, and people overseeing how people are placed in the stores… Waiting in line for entry, I touch my face a few times before becoming aware of the trolley bar I’ve been palming. I pull out an alcohol wipe to disinfect the trolley (the same wipe I accidentally wipe my eye with twenty minutes later in the shop, mistaking it for a tissue) all the while resigning myself to the inevitable… I will get it if I haven’t already.

It was Bear who drew my attention to the fact that a couple of weeks ago I’d lost my sense of smell for a few days and had been slightly lower energy than usual. Now we wonder out loud if I haven’t already unwittingly fought the disease. If i have, then fortunately, it wasn’t one of the tough battles some others have experienced.

I have my sister in law to thank for the suggestion a pizza stone as a possible present for Bear when I had run out of ideas one Christmas ago.

This has become a beloved item in our kitchen as Bear loves bread and pizza is bread with toppings so Bear = happy. We’ve been steadily trialing all kinds of pre-made pizza dough and our favourite is the frozen one from Picard. We will at some point make our own, and the lockdown should have been that moment, but it was easier to reach into the freezer to retrieve the iced block and wait for it to thaw, so sue me.

I make the tomato sauce, adding cumin, garlic, sugar, anchovy for umami and some oregano. Our toppings of choice are sweet onions, mushrooms, and spicy sausage.

When the stone has been warmed in the oven for well over an hour, a pizza takes mere minutes to cook in the heat, browning to perfection as the mozzarella swoons atop it. Some basil, a drizzle of chilli oil, and some fizzy, cheap wine as Bear’s desperate. He opens the bottle we’ve been avoiding and Riley watches us eat in record time.