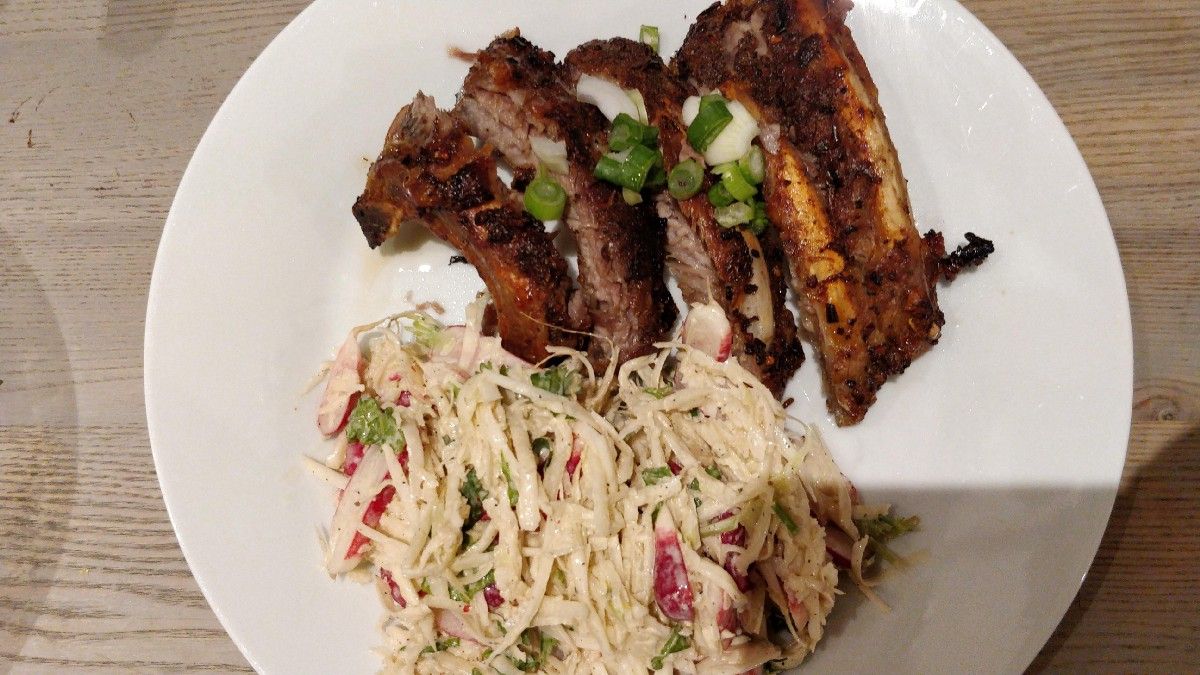 We discovered our first personal casualty in the crisis — Minnie, my runaround car, whose battery was changed only two weeks ago, has once again met an untimely end. It’s annoying and frustrating during the quarantine with no access to physical help. So it’s forced Bear to acquire a new skill, following a detailed phone conversation with our mechanic/friend. He’s disconnected the battery — carefully hidden under the passenger seat — in such a way as to hopefully make it salvageable when we’re all set free. Fingers crossed.

Amazon Prime had warned me that the emergency gift I’d caved and purchased while Bear was showering might not arrive until four days after his birthday. But I’m not one to run from a challenge. I dashed for the doorbell this morning while he was in the garden, the first time I’ve had such a Pavlovian response, still I was curious who was living dangerously enough to attempt a house-call. I grabbed the package from the postman’s hands and ran to stash it in the wardrobe before Bear could intercept the exchange. Rewarding myself with some congratulatory crisps, I’d taken my third mouthful before I remembered I hadn’t washed my hands.

Damn you, Amazon! Even when I win, I lose.

Armed with my permission slip, I ventured out into the wilderness to purchase some emergency food items, having foolishly dangled dessert — pre coffee — — this morning, and Bear of course had taken the bait. Luckily he asked for meringue which shouldn’t be too hard to pull off. Sadly, the only way I enjoy meringue is when it’s turned into a pavlova. So I confess; the emergency items were for me. (Tequila, dark chocolate, butter, eggs, fruit and courgettes.)

Cream (in a can) was found and I closed my eyes and paid a princely sum for blueberries. We all make sacrifices in war. Hopefully this was mine.

Sylvan, our local grocer, had erected glass shields to seal his cashiers away from our contagion, which I was very impressed with. As someone genuinely on the front lines, for the long haul, continuing to keep his lifeline shop open so that we don’t go hungry, I was encouraged by his swift action. Even behind the glass, the workers were happier and chattier than the grouches that used to manage my Sainsburys local. The barrier also made shopping all the more clandestine. I’ve never felt so naughty.

I’d decided last night that this evening would be perfect for ribs. So at midnight plus thirty on Day Three, just as I was about to hit the sheets, I first had to grab the mortar and pestle to create my seven season spice, or risk losing eight hours in the window to let the meat marinade before slamming them in the grill. For my ribs, I start with a dry rub for my first seasoning, and follow up with a wet glaze a little before they go into the oven.

My now perfected seven spice seasoning shall remain a secret until I die…. Only then will any children I have be made to do a scavenger hunt at the end of which will lie a lockbox requiring a combination tattooed onto their skulls at birth. They must first be willing to sacrifice their vanity in order to open the box. Inside will be a note bearing the words: I gave you life, [insert name here]. Surely that is enough?

Bear likes them super soft (I actually prefer my meat the Naija way — a little chewy) but we’re technically in his birthday orbit so I leave the ribs in the oven a little longer for appeasement purposes.

Our new accompaniment is a radish and kohlrabi slaw. I actually prefer this to regular coleslaw, of which I make a mean one. But I enjoy the zing of the radish, thrown in with their leaves, and topped with coriander.