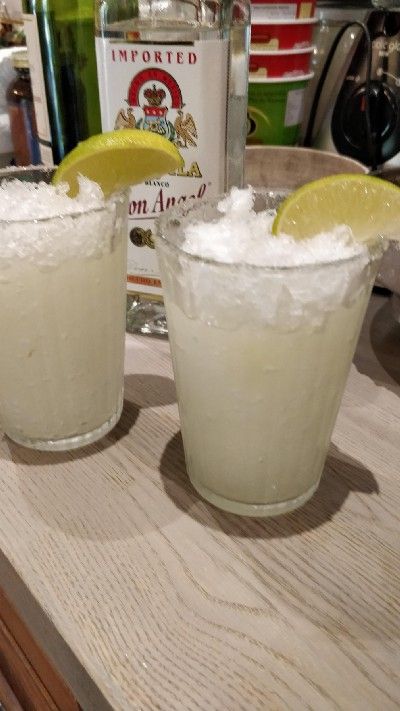 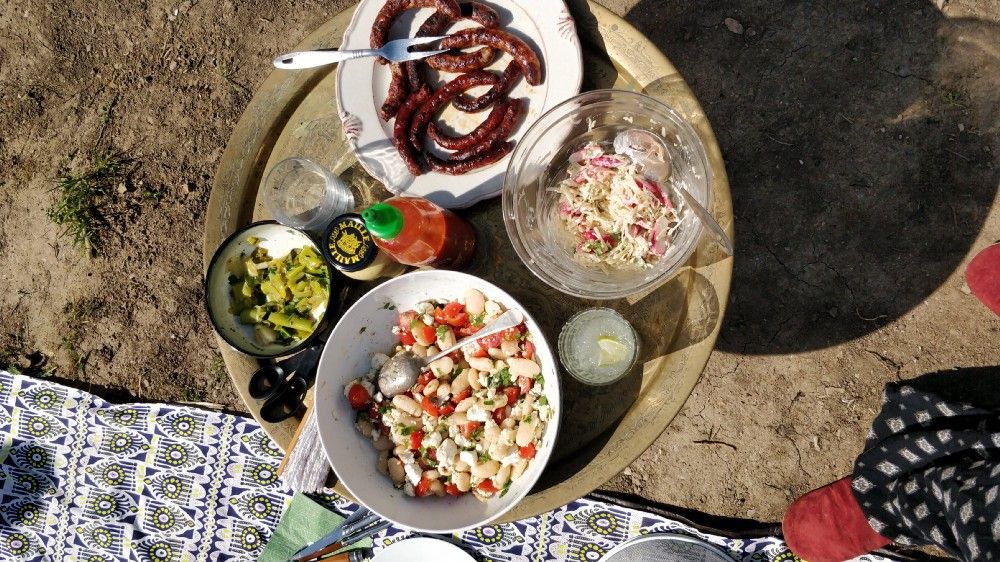 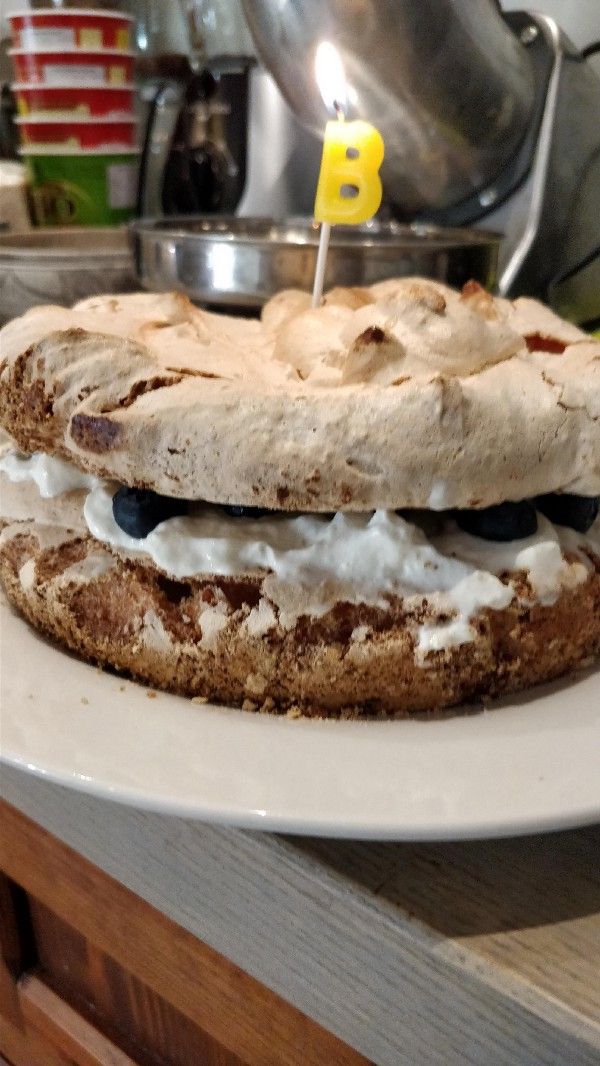 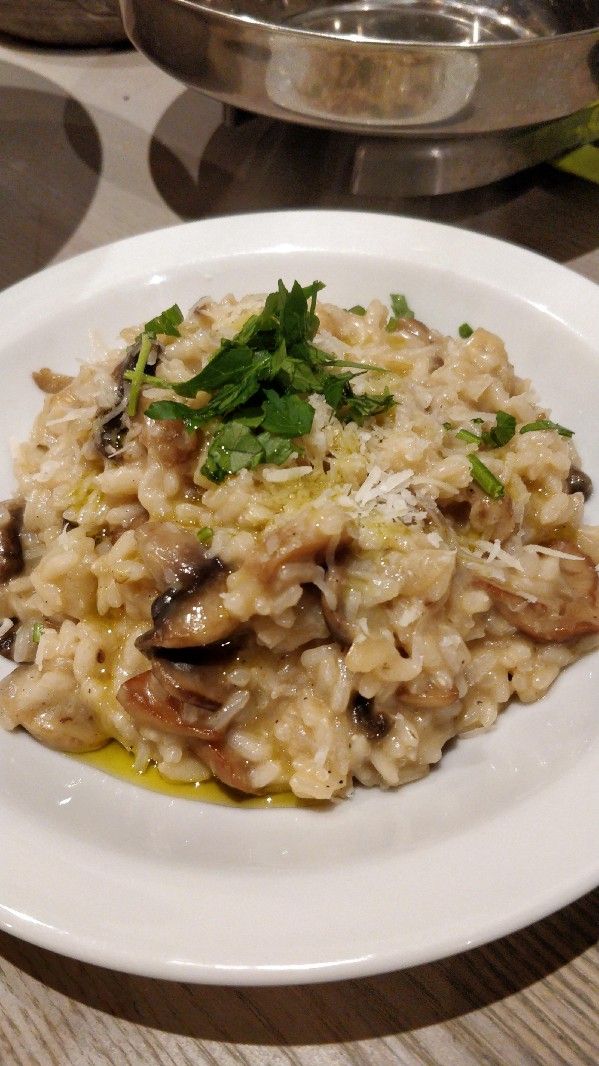 A few years ago I developed an obsession for ice. But after I’d lost a blender and chipped a tooth while trying to get one of my many daily fixes, I recognised I might have a deeper problem. Blood tests confirmed my plummeting iron levels which had led to my PICA… it’s happened several times before but no one knows why. (I’ve attributed it to a keepsake from my premature baby status that no one ever acknowledges because they think I’m a giant…)

After a second operation to remove a fibroid the size of a grapefruit, my craving for ice cooled… See what I did there?

I was a little saddened to see it disappear, but the silver lining was that as we still owned two ice making machines and an ice crusher, we had the perfect accoutrement for a margarita party.

I’ve never broken a yolk while trying to separate eggs but there’s always a first time. I was immensely grateful that we’d bought a dozen eggs in addition to the eggs we already had at home, so that I could continue with my meringue making instead of walking to the shop with my permission slip in hand on Bear’s birthday morning. The eggs I ruined were set aside for a Sunday frittata…

I completed the two almond meringues and left them to cool. (They’d be filled with cream and blueberries later in the day.) Bear set up the garden for our braai, rolling out the mini grill we have for just the two of us instead of The Beast (named for Obama’s service car) we use for larger gatherings. Cue Babs belting out The Way We Were as I comb through old memories….

We’d torn up our garden a couple of weeks prior to the shutdown as I’d been driven insane by the bamboo planted by the previous owner that was put in without a barrier so that it had taken hold of everywhere. Each morning I opened my knicker drawer half expecting to see bamboo tendrils, such had been their overthrow of the domicile… The lockdown had temporarily put an end to our garden work, not because we’d run out of materials as some stores remained open, but because we’d lost the will to continue now that our main helper was the other side of the garden gates. I’d done what I could with the wood chips, but building a concrete path — I’m curious but not that curious…

We took tight photos of our surroundings to post online, and ate lunch marooned on our picnic blanket before seeking salvation on Hammock Island. A merguez and Toulouse sausage feast alongside grilled leeks, a butter bean, tomato and feta salad with lashings of olive oil, garlic, lemon juice, and parsley, and leftover kohlrabi slaw.

Bear loved his birthday gift, which was a set of BBQ tools in their own sterling silver carry case. Honestly, he could force two pairs of boxers and a toothbrush into the case and be ready for any holiday. He hadn’t said as much out loud, but his eyes…

Just like Rose had done before me in Titanic, there was no room for the two of us on the wide raft slash hammock. Well, there was but not after all we’d consumed over lunch (as I didn’t want the hammock’s bottom dragging over the pulled up earth.)

While Bear sat on a chair nearby, I sipped on pineapple and chilli margaritas in my swaying net until we lost the sunlight.