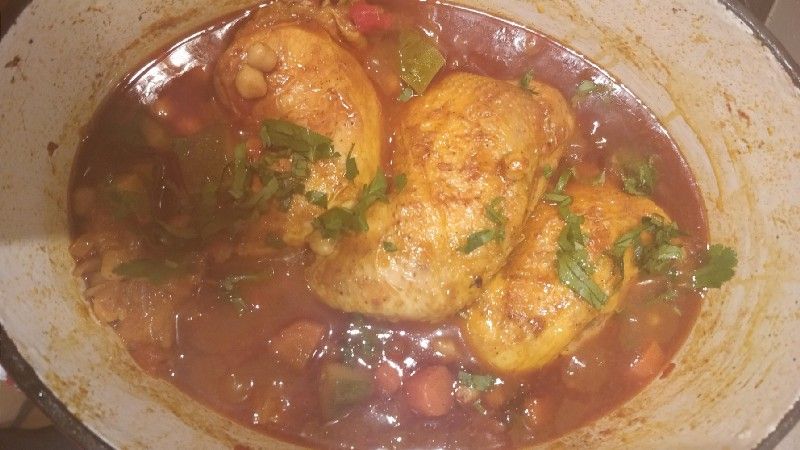 This day will be a write-off surely as at just before midnight yesterday I heard the knocking (by knocking I mean I.C.E agent door battering via ram, or the nail encrusted baton habitually wielded by trolls) against my left temple signifying an in-coming migraine. Sure enough by 2am, it was in full force.

I resisted the urge to take anything for it as I’ve become aware I might not have any innards left as a result of a lifetime’s attempt at headache and lady pain management and I made a resolution earlier this year to try and go without it. (We’ve also learned of the adverse effects anti-inflammatories (which are the only things that ease the pain for me) have on Covid-19 so that knowledge just doubles the fun.)

By 8.30 this morning I’d already chugged a can of Red Bull in an attempt to send a caffeine rocket to my pounding temples. But not only does this not really work without the accompanying meds, my thoughtless ingestion of sugar means I’ve also wasted a nurse’s scheduled time who’d turned up to give me a blood test.

I’d planned to make chicken tagine for lunch and proceeded with the plan as I’ll Cook Even When I’m Dead. We’d bought a tagine at a local brocante last year that I’d failed to use, and given the necessary steps in curing it pre use, today is not going to be the day either. So I venture to the kitchen to cook in my trusty crockpot with my left eye sealed shut. That’s, strictly speaking, not possible as I can only wink with my right eye, but — this is cooking for martyrs here… I want to ensure you have the appropriate mental image of my valiant feat as I soldier on with my headache.

For those of you who say it’s not a real chicken tagine without fruit: I will politely eat around the apricots or raisins in your offering because I’m greedy. But I’ll always consider mine — — or any tagine without those sweet additions — better, for my taste buds.

Unbeknownst to me how, but I’ve paired up with someone who not only never seems to suffer from headaches, but is also incapable of whispering.

Even Bear’s attempts at tiptoeing, or walking in general, have earned him the nickname Zirra (Godzilla — for those of you not in the know). It’s the worst possible match as he’s routinely met with intermittent bollocking, or laughter followed by bollocking for his crime that is his mere existence. That being said, it’s not my problem. His fault for taking me as I am!

I serve the dish with couscous (because I’m at home and no one is around to witness our faux pas), and Bear scarpettas the oily slick left on his plate with yesterday’s bread while looking at me apologetically as he crunches loudly on his chicken bones.

Reminiscent of Joey in the episode of Friends where he eats his date’s dessert while she’s stepped away from the table; I get the distinct impression Bear isn’t sorry either.

\ Fare la scarpetta — — the act of using a small piece of bread to mop up the last bit of sauce from a plate (aka ‘making a little shoe’).*